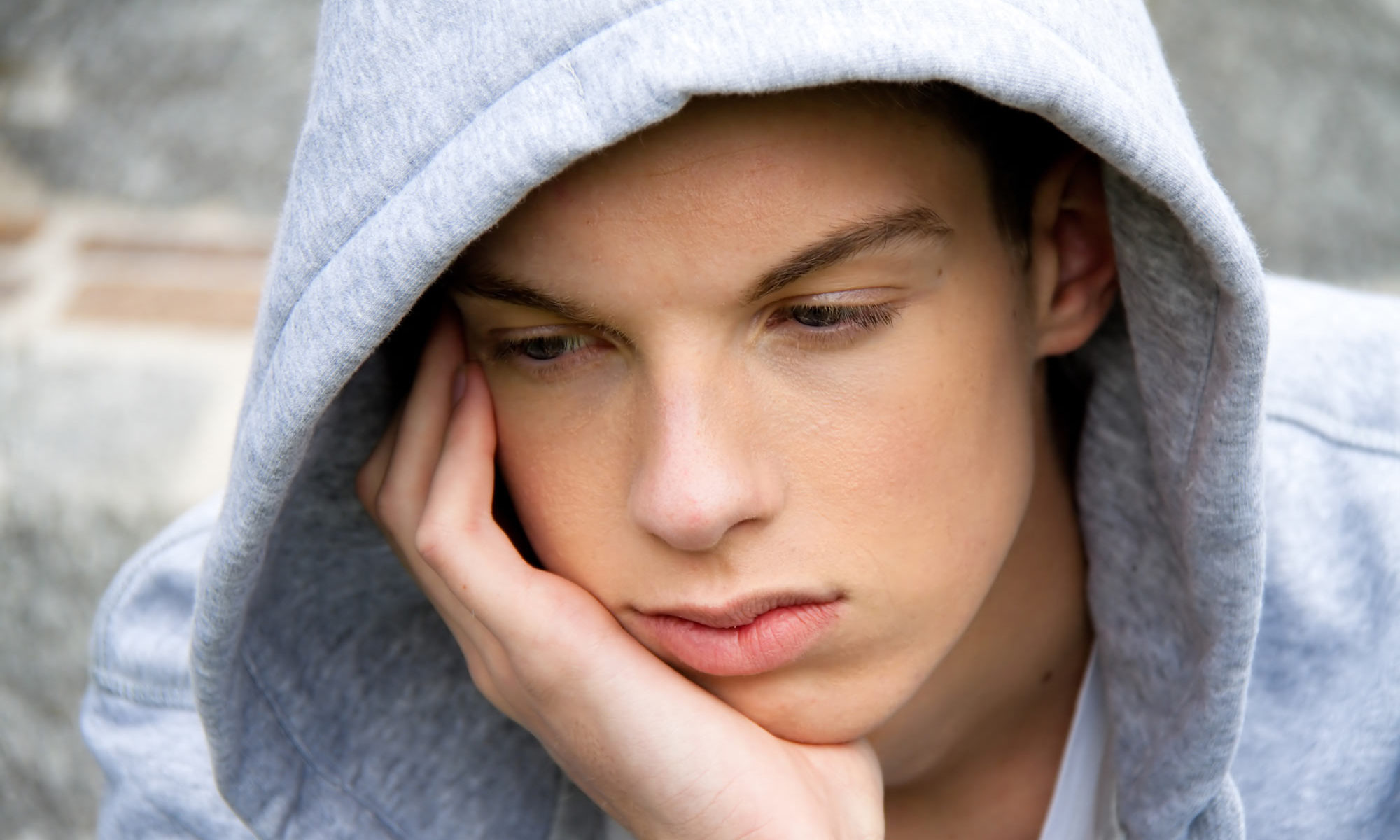 For a child, pre-teen, or teen with symptoms of a mental disorder, the earlier treatment is started, the more effective it can be. Early treatment can help prevent more severe, lasting problems as a child grows up.

It can be tough to tell if troubling behavior in a child is just part of growing up or a problem that should be discussed with a health professional.  If there are signs and symptoms that last weeks or months; and if these issues cause impairment in daily functioning, not only at home but at school and with friends, you should contact a health professional.

Your child or teen might need help if he or she:

According to the Population Reference Bureau (PRB)  Suicides have become the second-leading cause of death among teens in the United States, surpassing homicide deaths, which dropped to third on the list. The teenage suicide rate increased from 8 deaths per 100,000 in 1999 to 8.7 deaths per 100,000 in 2014. (prb.org)

It may be helpful for children and teens to save several emergency numbers to their cell phones. The ability to get immediate help for themselves or for a friend can make a difference.

If you or your child is thinking about harming yourself get help immediately. You can call 911 or the National Suicide Prevention Line at 1.800.273.TALK (8255).

Now scheduling Telehealth online video/phone sessions. This is a simple process that complies with HIPAA requirements to ensure privacy & security. Contact In The Garden Counseling for more information.